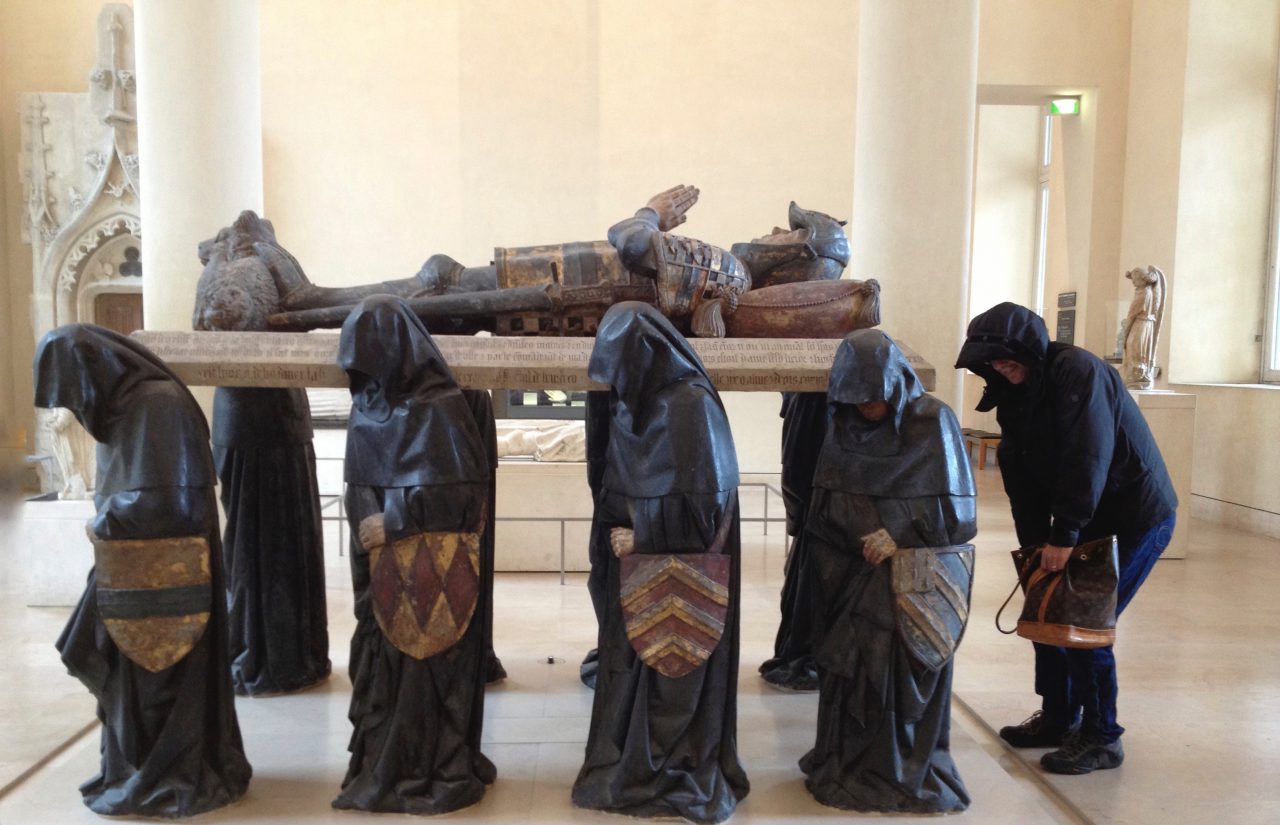 I’m a cabinet maker, and I know a thing or two about burning through a thin layer of veneer. So I couldn’t look away during a flight from Chicago when I noticed a fellow passenger burn through her personal veneer, rather quickly exposing her not so attractive inner core.

At first glance, the woman assigned to seat 25B on a return flight appeared to have the complete package: a golden tan, perfect teeth and taut skin as tight as a piano wire. I gleaned that her hard fought resemblance to a life-sized plastic Barbie was the result of a three-hour daily iron woman workout, obsessive tanning, and quite possibly some childhood braces and adult Botox. I considered this regime about two and a half hours and countless dentist appointments of overkill.

Though she bombarded my personal air space, she truly invaded the recipient of the short straw on my flight home to Seattle. He was in the aisle seat, but Short Straw appeared to be paralyzed by her incessant barrage. I could have easily made my escape, using the window to look away and daydream about my ordinary life, but, from a clinical standpoint, I was mildly interested in hearing what Narcissus had to say.

After she launched into her finely honed spiel, she pretty quickly laid bare the inner workings of a white-hot mess.

She told Short Straw that she’d been on the planet for just shy of three decades and was just getting used to her adult sea legs. What she lacked in sanity, she more than made up for in confidence. “Back in the day,” was her much-used catch phrase, which undoubtedly referred to a time that didn’t exist for her. She sized up her victim and razzle-dazzled him with her bottomless pit of knowledge restricted by neither space or time. As I assessed my own intelligence quotient, I concluded that wise men could fill volumes with what I don’t know, and was happy for it as I settled in for some much-needed wisdom by way of osmosis.

Once comfortable in window seat 25 A, I would be spectator to this non-stop informational packed diatribe for four hours, two of which were highly entertaining. At hour number three, I lamented that my unemployed earplugs were being wasted in the quiet and comfort of the overhead compartment. It was like being stuck inside of an A.M. talk radio show that could not be turned off. Rush Limbaugh, only easier on the eyes. Even though I don’t drink, I could see the value Short Straw was putting into his airplane scotch as he tried to build a wall with his empties.

I learned that Mrs. Infomercial had been a participant in a motivational speakers marathon and was still jacked up on adrenaline. She flapped her Jr. God lips and attempted to rearrange this poor sap’s life by drawing from her knowledge treasure trove. She lobbed instructional Life Coach bombs in staccato bursts with props at the ready, like a copy of Rich Dad, Poor Dad, which she windmilled around and nearly slapped him in his face.

“This will help bolster your bottom line.”

She knew real estate, money markets, horse racing, fashion trends, music, food, health and fitness, spirituality and on and on and on.

There were commands of must read self-help books.

“You got to read Making Friends and well, you know what I mean, by Dale what’s his name, and more exercise might also do you some good so you can shape up those disgusting abs.”

Protein shakes with kale, was another suggestion made while Mr. Straw considered the origins of the barley plant as he continued his construction project.

All he could get in edge wise while the speed talker rattled off her list of accomplishments was, “Wow, (burp), that’s amazing.”

I had to think back on my pre-sober days and look at the importance I had often put on being the center of the universe due to my total lack of boundaries and low self -esteem. I remember when I told a total stranger I had invented the weedeater.

“Fascinating,” was his polite, one-word response.

Shit would just fly buckshot right out of my mouth without any filters, as it now did from hers.

She had her back to me as if I didn’t exist, and I have to admit I was slightly jealous and relieved at the same time that I wasn’t on her radar. She drove home this or that point poking him in the chest. I assumed she was also an expert at Kung Fu.

I felt like a member of her family, the absent uncle nodding in appreciation as she broke out the intimate family photos and told all. When asked by the stewardess what she would like to drink, I felt nothing less than a Rock Star would measure up.

She was an amazing woman, Wonder Woman really, self described as a woman who runs marathons, tames lions, wrestles alligators and still makes it back in time to change her husband’s and baby’s shitty diapers. She was a living breathing acid trip. Was she an air marshal ready to leap into action and shame anyone exhibiting mortal tendencies?

There was no stopping the wisdom that flowed from this 29-year-old’s enthusiastic body. Upon arrival, the plane landed softly, but she crashed hard. She  understood that her fortified victim, with head hung low, would scurry off to catch his connecting flight, sober up and take a shower. With my head out of the clouds and my feet firmly planted on the ground, I made a b-line away from Narcissus as she regained some of her mojo and prepared to whip in to shape the next passenger on her connecting flight.